Sometimes, the daily assault of entitled child-men attempting to bully and bluster the world into a shape that feeds their insatiable need to be in charge starts to rob me of hope.

These are the men I’ve always hated. The charmers. The bullies. The narcissists. The arseholes. The ones who, recently, we’ve come to accept as normal rather than damaged.

I met them in the schoolyard as knuckle-dragging bullies and in the classroom as sarcastic, cane-wielding teachers. I met them at University as glib, self-congratulatory, shallow thinkers who derided study and scorned politics. I met them at work as the bosses who rewarded loyalty rather than competence and tried to co-opt or coerce the few people with talent. I met them as the leaders of the boy’s clubs that run some of our large organisations: men who breathed entitlement, exuded power and created hierarchy just by entering a room.

I have always hated them and I’ve never been able to hide it. Fortunately for me, I found places to work which arseholes didn’t rule. I chose smart clients with complex problems. Yet I never completely escaped the arseholes.

I never really understood them either. On several occasions, I could see that I was being given an invitation, in some arcane man-code, to join a boy’s club, to be a good chap, to play for the winning team. There would be an implied offer and a pause. I never knew what to push into that pause. When the person making the offer finally understood that I wasn’t who he thought I was, sometimes I’d be given a puzzled look, sometimes I’d be labelled as “a problem”.

What they wanted, what they NEEDED, was submission. An agreement not to rock the boat. Not to let facts interfere with policy. Not to let the rules get in the way of loyalty.

My defence was to become someone who was known to be outspoken but could get difficult things done and who had no political ambition. That was enough to fend the arseholes off and to make alliances with other people who really wanted something to change.

Recently, as arseholes like Trump and Johnson have been launched into positions of power well beyond their competence and moral strength, I think of all the submission that got them there and keeps them there. Of men who bend their knee and bow their heads in exchange for boy’s club membership and I wonder how they came to be the majority and whether anything can be done about it.

I have started to need hope.

I don’t get it from our leaders or even from the people who are supposed to challenge our leaders in Parliament and in the Press. They are too much a part of the arsehole culture to be able to see it clearly any more. Their sense of normal and right has been weakened the self-defensive way your sense of smell weakens if you spend your days shovelling garbage.

I decided that the best place to find hope was to look to the people that powerful men rage at.

To my surprise, they turned out to be teenage girls.

In October 2012, fifteen-year-old Malala Yousafzai, a Pakistani writer and activist was shot in the head by Taliban gunmen. She survived and became the centre of a media campaign to win the right for girls to be educated. In 2017 she became the youngest person to receive a Nobel Peace Prize.

Malala Yousafzai has become not just a symbol of hope but a tell-tale sign of what it is that powerful men are afraid of. I think Michaela Morgan’s poem captures it best.

The picture below shows Greta Thunberg, then fifteen, sitting alone outside the Swedish Parliament in September 2018, striking for climate change.

As you can see, she was alone but she was not silent.

In this article, she explains that:

If I live to be 100, I will be alive in 2103. Adults often don’t think beyond the year 2050. But by then, I will, in the best case, not have lived half of my life. What we do or don’t do right now will affect my entire life and the lives of my friends, our children and their grandchildren.

When school started in August this year, I decided enough was enough. Sweden had just experienced its hottest summer ever. The election was coming up. No one was talking about climate change as an actual consequence of our way of life.

So I decided to walk out of school and sit on the ground outside the Swedish parliament to demand our politicians treat climate change for what it is: the biggest issue we have ever faced.

Because if climate change has to stop, then we must stop it. It is black and white. There are no grey areas when it comes to survival.

I can imagine the sneer this speech would have received from powerful men. She was naive. She didn’t understand how the world worked.

Except, she did understand how the world worked. She just couldn’t understand why we let it work that way. In the same article she says:

I hear people saying that climate change is an existential threat, yet I watch as people carry on like nothing is happening.

But instead of talking about this, all our politicians go on about is economic growth, energy prices and shareholder value. What value is there in a future where hundreds of millions of people suffer?

In the world as powerful men want it to be, things like this should not be said and if they are said they should be derided, dismissed and discouraged. That is how powerful men ensure that people carry on as if nothing is happening and that shareholder value remains the pole star for navigating political policy.

Perhaps, if the powerful men and the men who submit to them, had not sneered at Greta Thunberg but seen her as a threat, she might never have found a platform. Fortunately, they underestimated both her and the power of her message.

Greta Thunberg is not alone anymore. Millions of young people around the world have joined their voices with hers.

In Britain, the power of this message can be judged by the way powerful men deploy the police. Climate protests are policed more heavily than the Tommy Robinson’s right-wing thugs rampaging through London. British police now knock down doors and arrest people for THE INTENTION OF PROTESTING about climate change.

Greta Thunberg has been pilloried in the press and on social media by powerful men and men who want to be powerful, showing a level of rage and hatred they cannot bring themselves to disguise.

So what is it about fifteen-year-old girls that creates such rage in powerful men and gives me such hope?

I think the powerful men rage at first because these girls offend their innate sense of entitlement. They carrying on raging because they understand that, if people look hard enough at the facts and the outcomes, charisma and bluster won’t be enough for these men to keep control.

Most of the raging is not actually done by the truly powerful. They have people for that kind of thing: pundits, politicians, tame Think Tanks. I think the rage of these enablers of powerful men is genuine. I think that Malala Yousafzai and Greta Thunberg remind these men of every bended knee and bowed head, every moment of submission and surrender that they have lived through to get where they are. These girls don’t just threaten the place the men hold, they threaten the whole idea that submission is the only realistic route to success. That bending the knee is how the world works.

I get hope from the fact that the young have not given up. That the arseholes ruling us are old, that the people enabling them are weak and that the rest of us might just get up enough courage to support our children against the men who want to steal their futures. 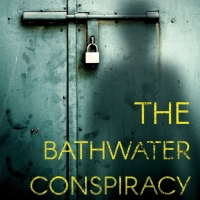 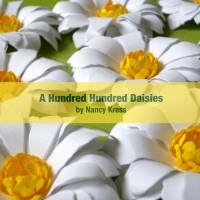 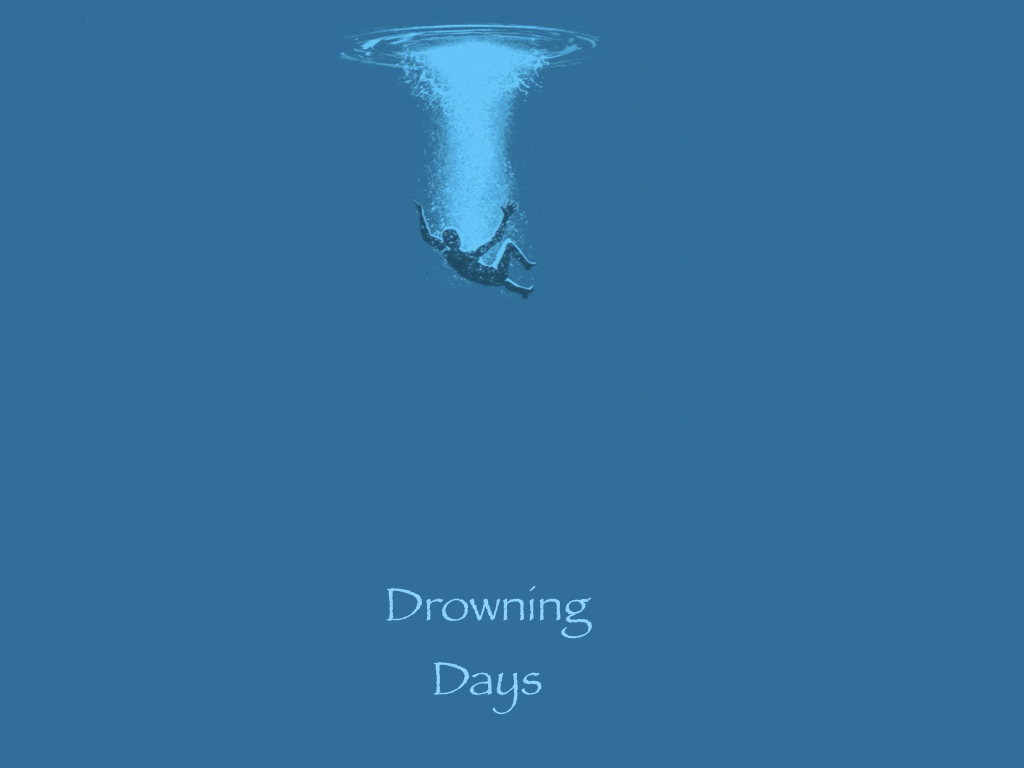 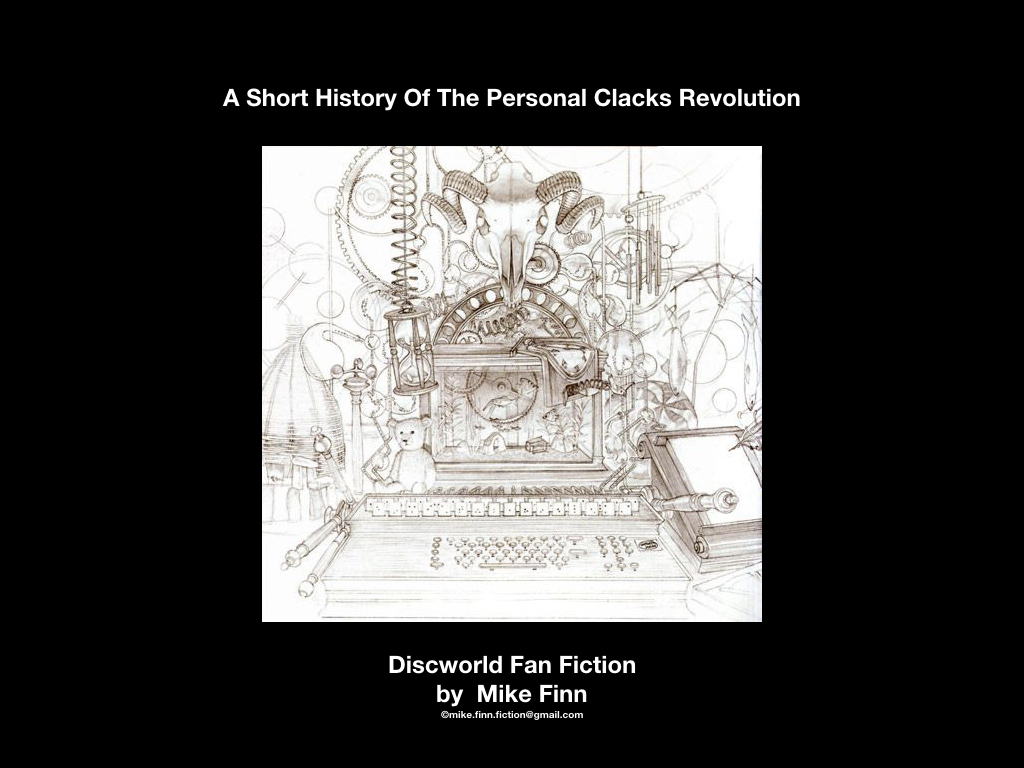